Earlier this year, Flooret co-founder, Tal, summitted Mt. Whitney as part of a fundraiser for Big City Mountaineers (BCM), an organization that takes under-resourced youth on transformative backpacking expeditions. BCM’s mission is to bring kids out of their comfort zones and into the wild, where they learn critical life skills and develop the confidence needed for more promising futures.

Tal first volunteered with BCM last summer, when he and four other volunteers took five kids from East Oakland out to the Southern Sierras for a 7-day backpacking trip. During the trip, each youth participant took a turn navigating and cooking for the group. Each day concluded with a discussion about challenges and achievements and time to write in personal journals.

In his own outdoor adventures, Tal has noticed a glaring disparity among those who spend time in the mountains. Considering that our public lands are often free to access, this disparity cannot be explained by cost alone. The truth is, many inner-city kids and people of color do not feel welcome in the mountains and this feeling passes from generation to generation, manifesting itself not only out on the trails but also in political stances regarding conservation and the environment.

In addition to increasing access to the mountains, BCM works to enact personal change and growth in the kids that join their expeditions. “The particular kids that I worked with were from East Oakland, a rough neighborhood,” Tal says.

One of the boys was regularly bullied. Another had a brother who was in prison. A third had an alcoholic father who had moved back to Mexico, leaving him and his siblings with his mom. All of these boys came into the trip with thick skin, a tough-guy attitude, and the hard-earned knowledge that being vulnerable is a weakness.

But something changed as the days on the trail passed by. Being away from the urban jungle created space to breathe and time to think. One by one, I saw the boys open up and start sharing their fears and aspirations. Each night around the campfire, under the high Sierra stars, another boy would open up and tell some story from back home. Over and over I heard the boys say ‘I feel like I can be myself out here’ and after the trip was over, as we were driving out of the mountains into the Central Valley, I heard them planning their own adventures, hoping to bring siblings and families out to the mountains with them.

For those of us who go to nature to heal from the stresses of city life, it can be easy to forget that not everyone has this luxury. This trip taught me that these kids need access to nature urgently. The impact is dramatic, and it can be immediate.

We’re so proud to be able to support organizations like Big City Mountaineers and we can’t wait to see what Tal’s next great adventure with them will be. 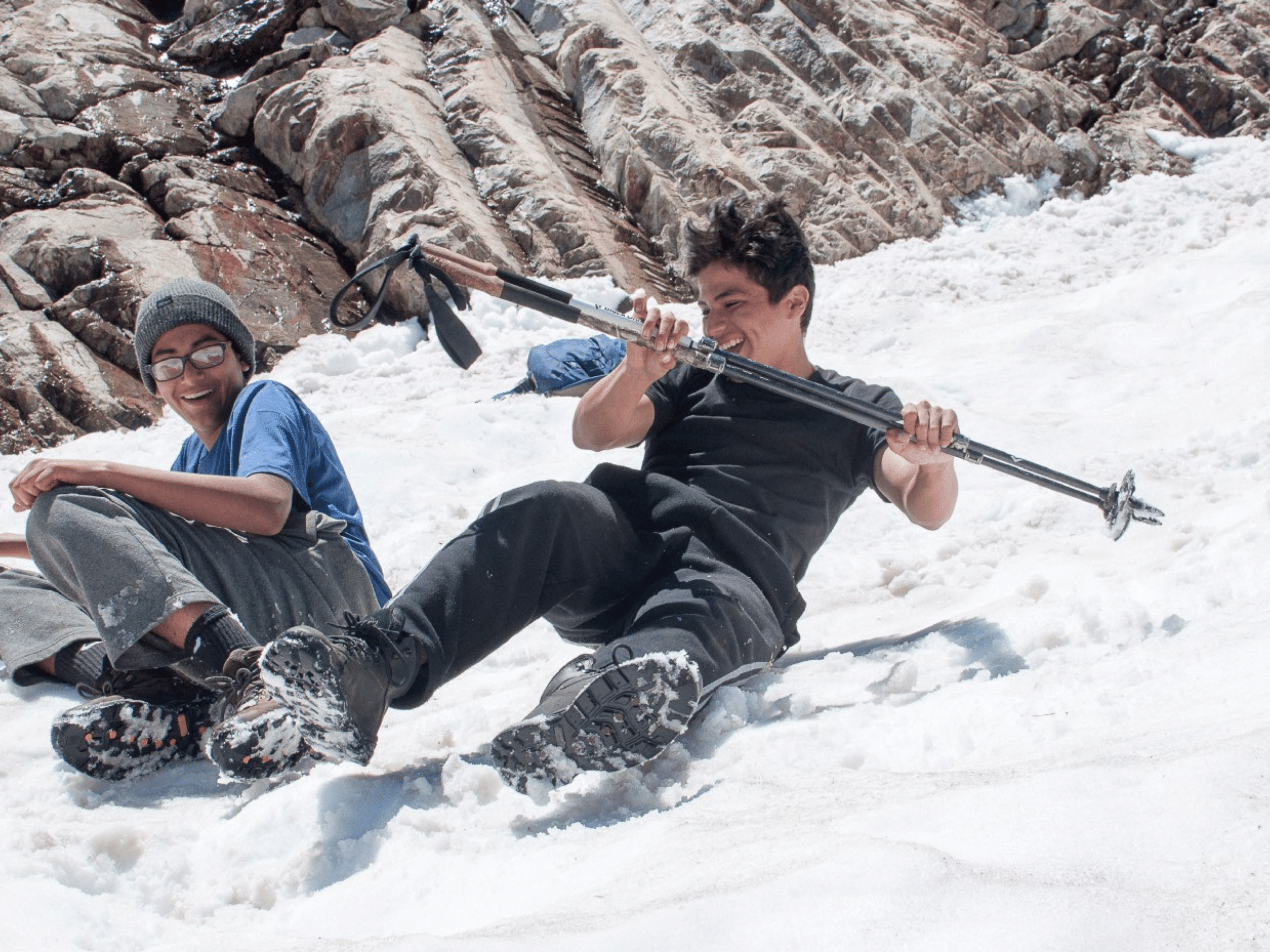 You can learn more about Big City Mountaineers at https://www.bigcitymountaineers.org/.